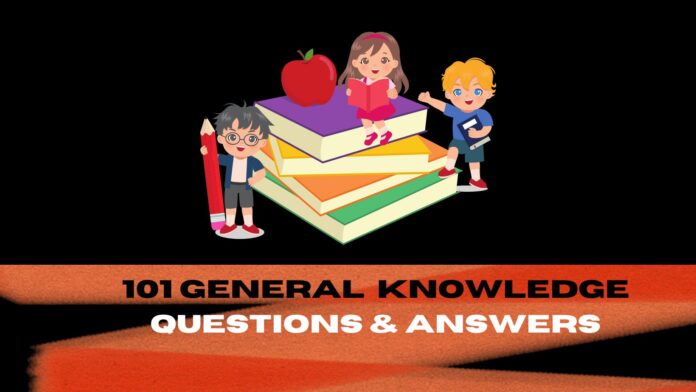 1. Who is the creator of ‘Phantom’ , ‘Mandrake the Magician’ comic strips?

2. Which state in India celebrate the ‘Raja Rani Musical Festival’?

3. ‘Mother India’ was a 1927 polemical book written by the American historian?

4. Name the author of the book ‘What happened to Netaji’?

6. Overproduction of which hormone leads to exophtalmic goitre?

7. ‘ASHA’ is the scheme for providing which services to people of India?

8. Who was the first scientist to become member of Indian parliament?

9. Which award is considered as Nobel prize of Computer Science?

11. Vaikkom Satyagraha was started in the year?

12. Shanti Swarup Bhatnagar Prize is given in the field of?

13. Who is known as “Father of Renaissance of Western India”?

14. Who is the author of the drama ‘Gopuranatayil’?

15. The first Indian web browser is?

17. Which is the unit to measure the sensitivity of computer mouse?

18. Durand Cup is associated with?

19. Only cricketer to score double century thrice in One day International cricket?

20. When was the POSCO act passed?

23. What was the original name of Thycaud Ayya?

24. The author of the book ‘Treatment of Thiyyas in Travancore’?

27.Longest Border of India With?

28.The Strait that separates India and Srilanka?

The Abode of Snow

30.Kullu Valley situated in which state?

35.The Place known as Land of Passes

36.Largest Alluvial Plain in the world?

37.The Largest mangrove forest in the world?

38.The oldest Mountain range in India?

40.Largest lava Plateau in the World?

44.The Southernmost point of Indian union?

45.The only active Volcano in India?

46.The only west flowing Himalayan River?

48.The Dam constructed across the Sutlej river?

49.Ganga was declared as National river on

50.The place where Yamuna joins Ganga

51.The river known as Sorrow of India

52.The Indian river which occupies maximum volume of water

54.The fastest river in India?

55.The river known as Vridha Ganga?

56.The highest Waterfall in India

57.The city known as ‘land of Waterfalls’

58.The National Park famous for lions?

59.The main centre of Bengal tigers in India

62.Salim Ali Centre for Ornithology and Natural History is in

64.Who gave the slogan Give me blood and I promise you freedom?

65.The historian who called 1857 revolt as the ‘First war of Indian Independence’

68.The Grandfather of Indian Nationalism

69.Ramakrishna Mission was founded by

74.The first act passed by British Parliament for India?

75.The Constitution of India came into being on

80.The original form of ‘blog’ is web log which was coined by: ?

82.Once information is input into a computer, it becomes: ?

83.Which of the following is used to direct towards a particular page?

84.Which organisation was the instrumental in the passage of the National Rural Employment Guarantee Act in 2005?

85.The expenditure of RLEGP programme is financed by: ?

86.Which of the following is a non government organisation?

87.Sampoorna Grameen Rozar Yojana was dedicated to the nation by the prime minister: ?

88.Panchayat Day is observed on the birthday of: ?

89.Valmiki Ambedkar Awaas Yojana was launched for the benefit of: ?

90.PMAGY was launched by the Central Government in?

93.The year declared by UN as the International Year of Pulses: ?

94.The Bhakra Nangal Dam is constructed over the river. ?

95.The animal welfare board of India was established in: ?

96.The economy of Uttarakhand is described as: ?

97.What is the name of Luxurious train that service through the tourist centres of Karnataka?

98.The Karakkal district of Puducherry lies in which region ?

99.The Telugu Desam Party is the regional party of AP. It was founded by?

101.The time gap between the question hour and agenda?