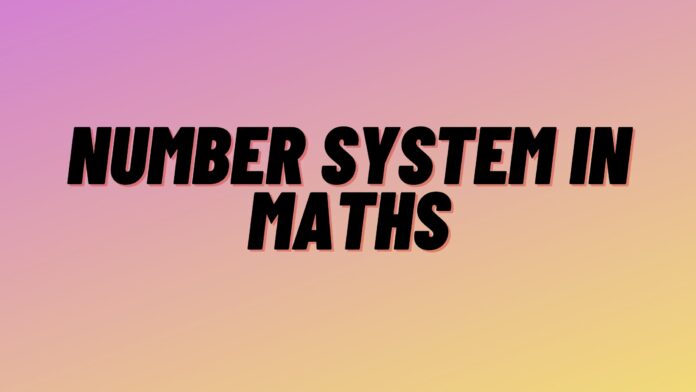 The whole numbers are the natural numbers together with 00.

(Note: a few textbooks disagree and say the natural numbers include 00.)

In modern mathematics, just about everything rests on the very important concept of the set .

A set is just a collection of elements, or members. For instance, you could have a set of friends:

or a set of numbers:

There are two methods of representing a set :

(i) Roster or tabular form

Roster or tabular form: In roster form, all the elements of a set are listed, the elements are being separated by commas and are enclosed within braces { }.

Set-builder form: In the set builder form, all the elements of the set, must possess a single property to become the member of that set.

You can also have a set which has no elements at all. This special set is called the empty set, and we write it with the special symbol ∅∅ .

So, using the sets defined above,

The integers are the set of real numbers consisting of the natural numbers, their additive inverses and zero.

The set of integers is sometimes written JJ or ZZ for short.

The sum, product, and difference of any two integers is also an integer. But this is not true for division… just try 1÷21÷2.

All decimals which terminate are rational numbers (since 8.278.27 can be written as 827100827100.) Decimals which have a repeating pattern after some point are also rationals: for example,

A rate , by contrast, is a comparison of two quantities which can have different units. For example 55 miles per 33 hours is a rate, as is 3434dollars per square foot.

Note that this can be reduced, like a fraction, by dividing both numbers by a common factor — in this case, 33 . In simplest form, the ratio is 2:72:7 .

In the recipe above, what is the ratio of apricot juice to the total amount of punch?

The ratio of apricot juice to the total amount of punch is 21:4821:48 . But this ratio is probably more clearly written as a fraction, since the apricot juice makes up a fraction of the whole.

To reduce the fraction, divide both the numerator and the denominator by 33 .

Note that this can be reduced, like a fraction, by dividing both numbers by a common factor — in this case, 33 . In simplest form, the ratio is 2:72:7 .

An adult scolopendromorph centipede has 4646 legs and 88 eyes. In a group of 100100 centipedes of the same species, what is the ratio of legs to eyes?

Write the rate as a fraction.

Divide both the numerator and the denominator by ten.

A mountain climber is 32003200 meters from the peak. He climbs 5050 meters per hour for 88 hours per day. How many days will it be before he reaches the peak?

The first job is to figure out the rate per day.

Now divide 32003200 by the daily rate to find the number of days it will take him to reach the top.

Convert the fraction 5858 to a decimal.

The division is as follows:

The division is as follows:

This is a repeating decimal.

The bar over the number, in this case 33 , indicates the number or block of numbers that repeat unendingly.

An irrational number is a number that cannot be written as a ratio (or fraction).  In decimal form, it never ends or repeats. The ancient Greeks discovered that not all numbers are rational; there are equations that cannot be solved using ratios of integers.

The first such equation to be studied was 2=x22=x2. What number times itself equals 22?

Other famous irrational numbers are the golden ratio, a number with great importance to biology:

ππ (pi), the ratio of the circumference of a circle to its diameter:

and ee, the most important number in calculus:

There are even “bigger” infinities, but you should take a set theory class for that!

This set is sometimes written as CC for short. The set of complex numbers is important because for any polynomial p(x)p(x) with real number coefficients, all the solutions of p(x)=0p(x)=0 will be in CC.

The only rules are that the variables should be raised to only positive integer powers (no square roots or 1x1x ‘s allowed), and no plus or minus signs.

A trinomial is the sum of three monomials.

A polynomial is the sum of nn monomials, for some whole number nn . So monomials, binomials and trinomials are all special cases of polynomials. A polynomial can have as many terms as you want.

There are even “bigger” sets of numbers used by mathematicians. The quaternions, discovered by William H. Hamilton in 18451845, form a number system with three different imaginary units!