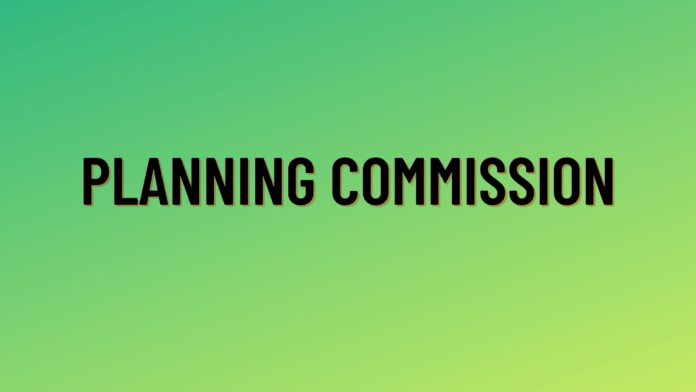 1- The Planning commission of India is?

2- Mahalanobis Model has been associated with five year plan?

3- Which plan gave emphasis on removal of poverty for the first time?

4- The Planning Commission of India was constituted in the year?

5- A rolling plan refer to a plan which?

Answer  -changes its allocations and target every year

6- In India the concept of ‘minimum needs’ and ‘directed anti poverty programmes’ were the innovation of?

7- When was the planning commission established?

8- Economic planning is in?

9- National Development Council was constituted in?

10- ‘Twenty Point Programme” was launched in the year?

11.  India’s Gross Domestic Product (GDP) grew by how much perecent in third quarter ?

12.RBI has decided to conduct Open Market Operations by purchasing government securities for an aggregate amount of ___________on January 6, 2012.

13.How much amount has been raised by government from auction of its 5 per cent stake in the oil major ONGC?

14.During April-January 2011-12, the cumulative growth rate of the Core industries was

15.Which country tops the list of World’s richest countries released by US-based
Forbes magazine in February 2012?

16.What was the role of the planning commission?

Answer  – The planning commission acts in a formal, advisory role, making recommendations to the local legislative body. The most fundamental implementation tool is zoning. The zoning ordinance establishes regulations for the use of land and some standards for development within identified zoning district boundaries.

17.Who is the chairman of the Planning Commission?

18.Who is the president of Planning Commission?

Answer  –After India achieved Independence, a formal model of planning was adopted, and accordingly the Planning Commission, reporting directly to the Prime Minister of India, was established on 15 March 1950, with Prime Minister Jawaharlal Nehruas the Chairman.

19.How many types of emergencies are envisaged by the Constitution?

Answer  –The Constitution stipulates three types of emergencies: 1.An emergency due to war, external aggression or armed rebellion (Article 352). This is popularly known as ‘National Emergency’. However, the Constitution employs the expression ‘proclamation of emergency’ to denote an emergency of this type.

20.What is the new name of the Planning Commission?

Answer  –New Delhi: India’s Planning Commission will be renamed “NITI Aayog” as part of a restructuring plan announced by Prime Minister Narendra Modi in his Independence Day speech. ‘NITI’ is an acronym for “National Institution for Transforming India,” said officials.

21.What is President rule in India?

Answer  –In the Republic of India, the phrase “President’s rule” refers to the imposition of Article 356 of the Constitution of India on a State whose constitutional machinery has failed. … The proclamation is issued by the state’s Governor after obtaining the consent of the President of India.

22.How many types of emergencies are there in India?

Answer  –There are three types of emergency which can be proclaimed in India: National Emergency, State Emergency or Presidential Rule in state and Financial Emergency.

23.Who was the first deputy chairman of planning commission?

24.Who framed the Constitution of India?

Answer  –On 29 August 1947, the Constituent Assembly set up a Drafting Committee under the Chairmanship of Dr. B.R. Ambedkar to prepare a draft Constitution for India.

25.When fundamental rights are suspended?

Answer  –During a national emergency, many Fundamental Rights of Indian citizens can besuspended. The six freedoms under Right to Freedom are automaticallysuspended. By contrast, the Right to Life and Personal Liberty cannot besuspended according to the original Constitution.